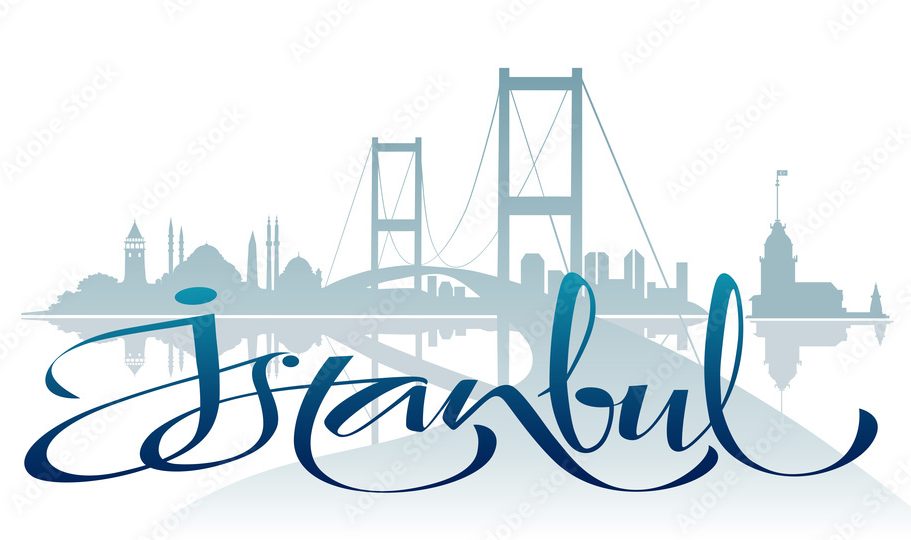 ICRC: Most of the grain exported under the “grain deal” did not make it to Africa

In an interview with RIA Novosti, Patrick Yousef, the ICRC regional director for Africa, said that most of the grain exported under the grain deal has not reached Africa and that an agreement on deliveries would in any case not solve the food crisis in Africa.

“The ICRC has observed that most of the grain exported from Ukrainian ports under the ‘grain deal’ has not yet arrived in Africa. We have welcomed with open arms the announcement of shipments to Kenya, Sudan, Djibouti, Somalia and especially Ethiopia, but this will not solve the food crisis,” he said.

Providing food to Africans with humanitarian aid is a temporary solution, he said.

“For example, in Somalia, supplying even all the grain available would not solve the problem. It would only be a temporary solution for a period of time, but these states go far beyond a simple temporary configuration to find a solution. That’s why we are so worried about next year, when Somalia will have much less than average rainfall, which is already low,” he added.

Yousef believes that Africa needs to create an agricultural production system through investment, because Africa can afford to produce enough food to become independent in this matter.

Russian Deputy Foreign Minister Sergei Vershinin said that the grain deal needs adjustments, the main supplies of grain from Ukraine are not going to the poorest countries.
The grain deal, which was signed on July 22 by representatives of Russia, Turkey, Ukraine and the United Nations, involves the export of Ukrainian grain, food and fertilizers by the Black Sea from three ports, including Odessa. The Joint Coordination Center (JCC) in Istanbul is in charge of coordinating vessel traffic.

The agreement expired on November 18, but it was supposed to be prolonged automatically for 120 days if no party objected. The Russian Foreign Ministry said that “no such objections have been received,” while noting that the Russian side allows for a technical prolongation of the “Black Sea initiative” for the export of Ukrainian grain without any changes in the terms and scope.

The deal itself is part of a package deal, which includes unblocking Russian exports of food and fertilizers – Moscow noted that this is exactly what has not been implemented. At the same time, there were assurances from the UN that the restrictions would be lifted.